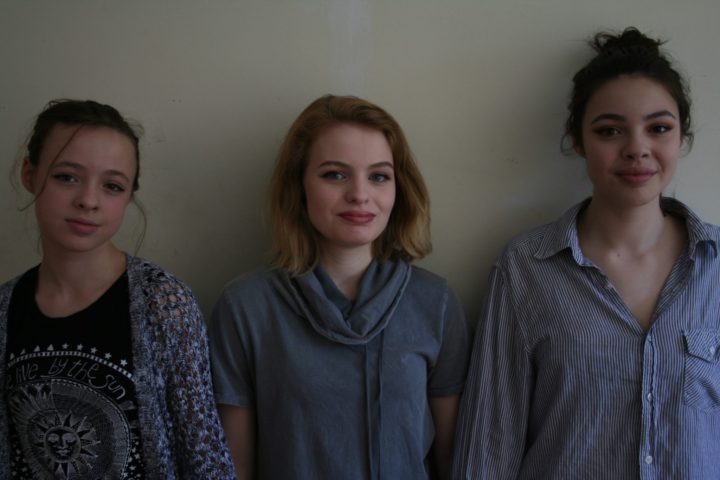 The Pinklets are a sister band from Knoxville, Tennessee. The three girls have been playing together for eight years now, growing from small venues such as petting zoos and clothing stores, to the Downtown Market Square Stage and Bonnaroo 2016. Roxie, Lucy and Eliza Abernathy are 16, 14 and 12, and have been creating original music since the start. They are currently in the studio, excited to plan the release of their first album in 2017.