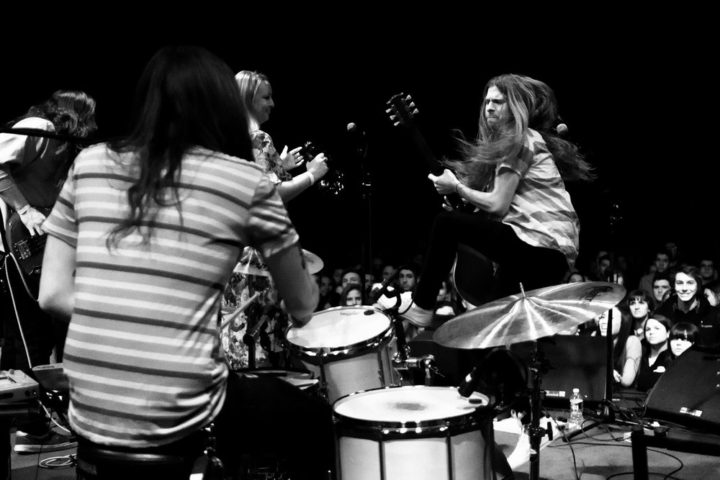 For years, Philadelphia’s The Lawsuits have been known for a sound that cannot be pigeonholed into one genre. There is something to be said about a band that has been creating music together as long as The Lawsuits have. With that longevity comes a sort of comfort and understanding for both themselves, and the listener. “Moon Son”, the band’s second full length release, and Randm Records debut, showcases years of blending each other’s influences and sounds to create something wholly their own. They have spent their music careers up to this point dipping their toes in multiple sounds and styles to create this very identity. With a nostalgic nod to the greats of the past and a dash of modern productions and self-awareness, laced with sweeping harmonies: this is The Lawsuits.