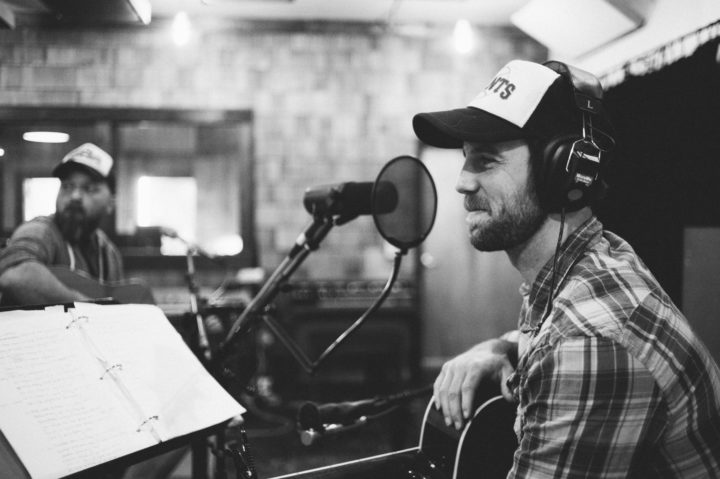 Knoxville-based Americana duo, Pale Root was born out of the collaboration of songwriters Aaron Freeman and Jordan Burris. Together the two craft tales influenced by their admiration of traditional folk, country, bluegrass as well as modern folk and Americana. They explore the subjects of love, loss, religion and redemption as well as the journeys that bind these themes together.

Pale Root’s debut album features 10 original compositions and was named one of the best local releases by Knoxville Music Warehouse.