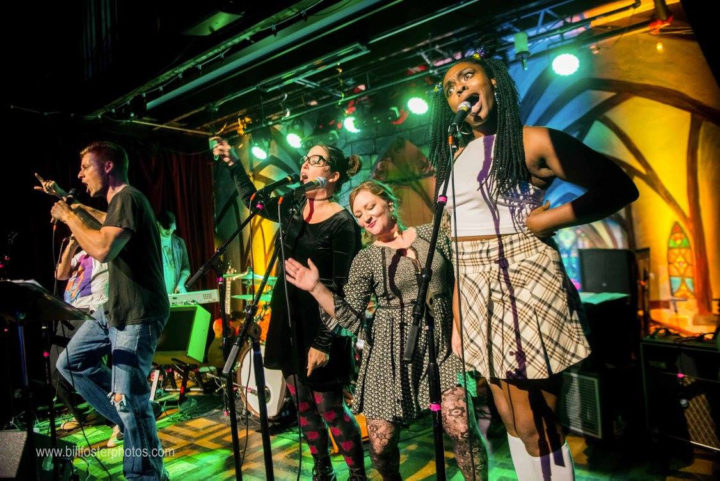 A play off of the old Midday Merry-Go-Round, a Knoxville radio show that was a precursor to the Grand Ole Opry, the 2017 iteration will feature that decade we all knew and loved, the ‘90s! Trade in your skinny jeans and flannel for a slap bracelet and, well….flannel! From Nirvana to Spice Girls, Alanis to Sir-Mix-A-Lot, host band Teen Spirit will bring you back in time with all your favorite Grunge and R and B hits from 1990 to 1999. And as always, the Midnight Merry Go Round will be full of special guests from the festival and the Knoxville music scene.