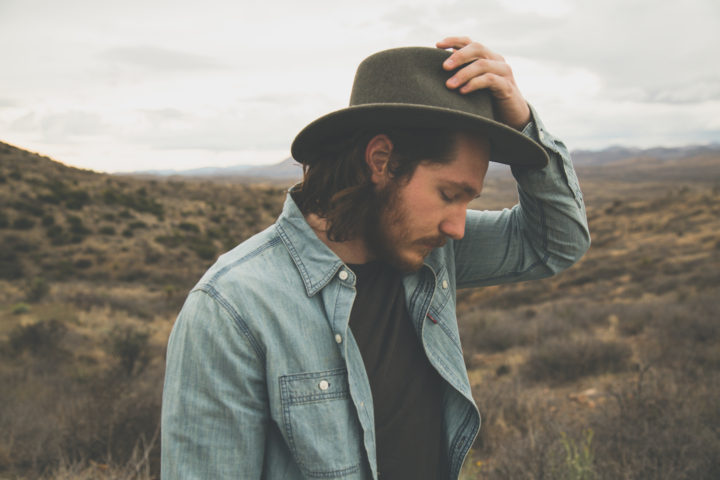 “This is a collection of songs for the over-thinkers, the people that get in their own heads. I like writing about the feelings that often go unnoticed in music- I feel like those painful or strange emotions are beautiful in their own right. We try not to be too genre specific, we just want the music itself to be dynamic and tell a story.”

The 24-year old songwriter brings a notably unorthodox feel to Americana music. Straying away from traditional country arrangements, McNeal brings his songwriting together with unique accompaniment- all without losing southern grit. The latest album ‘Compadre’ was independently released in 2015.

McNeal is currently finishing up his latest project at Israel Nash’s Plum Creek Sound studio in Dripping Springs, Texas. The band will spend the majority of the fall season on the road.