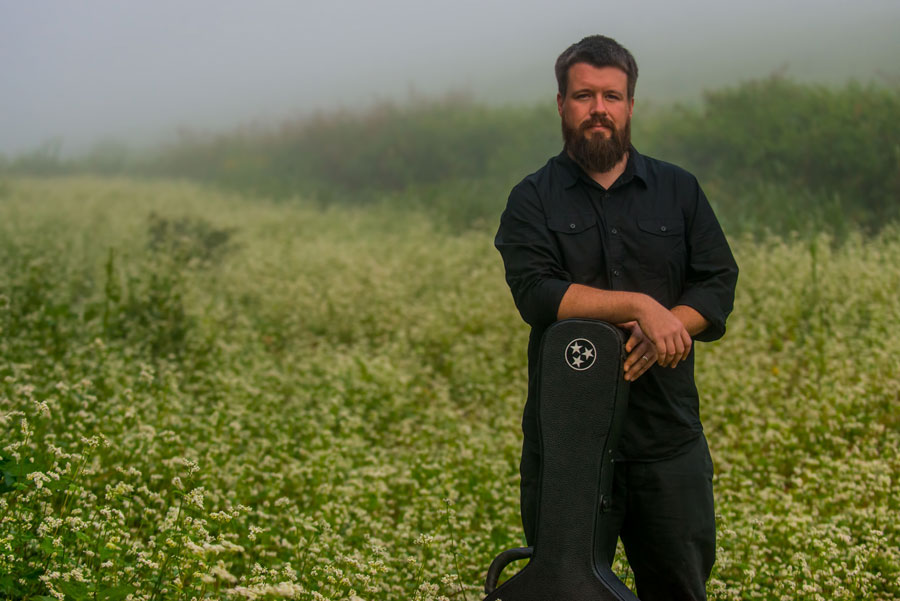 Daniel Miller is a singer-songwriter with a penchant for centering his music on locales that inspire him: “My goal is to take a region that I love and write songs about that place. My focus isn’t on limiting a record to fit into a specific bin on a store shelf; it’s to tell a story. So, while I’ve been labeled an ‘Alt-Country’ or ‘Americana’ artist, I don’t let that influence or limit whatever project I’m working on at the moment.”

Daniel’s most recent album, ‘East Tennessee’ (May 2015), has been described as a love letter to the region where he was raised. Joining Daniel on the album are members of his touring band (The High Life), as well as Grammy award-winning members of Chris Stapleton’s band, Waylon Jennings’ band, and Jamey Johnson’s band, among others. The same group of musicians will join Daniel as he begins work on his new album (title TBD) with a release planned for Spring 2017.

Daniel’s songs have received rotation on several Country and Americana radio stations across the United States and internationally on BBC 6. He has had the opportunity to open for various national touring acts including: Jamey Johnson, Dick Dale, The Old 97’s, The Lone Bellow, The Black Lillies, American Aquarium, Mic Harrison, Scott Miller, The Mavericks, Lukas Nelson, Sunny Sweeney and Lady Antebellum; in some of America’s most beloved performance venues.