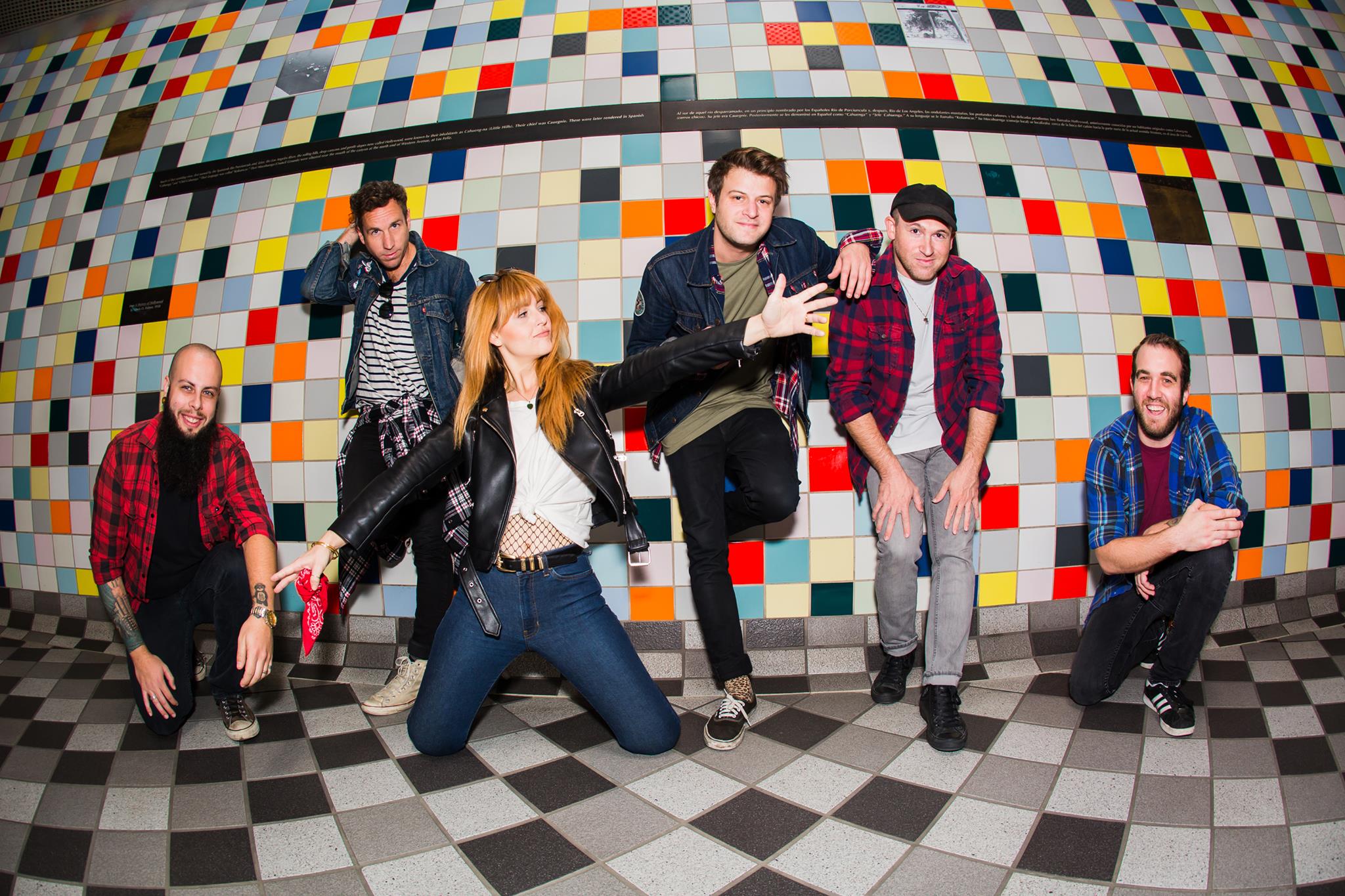 4 kids from the San Fernando and a couple of midwesterners. The Mowgli’s are a quintessential California band. Inspired by the magnetism of San Francisco, the grind of Los Angeles and the serenity of the Big Sur Coast, their songs are a joyous revival of rock n’ roll, a twisting indie-folk dance and a heartfelt protest ballad.

Sliding from indie pop to country and a host of genres in between, the band evokes modern artists such as Fun., Grouplove and Edward Sharpe And the Magnetic Zeros, whilst having their roots in the music of Neil Young, The Byrds, The Beach Boys and Fleetwood Mac.

Part 60’s Laurel Canyon, part 70’s Venice Beach and part 10’s Silverlake, the band and the harmonies are held together by their message of universal love, peace and the belief that the highest form of consciousness is achieved by togetherness and unity.

Uplifting, collaborative, joyous and communal, their songs are a walk through their life thus far: Meeting each other (“Hi Hey There Hello”), experiencing together (“San Francisco”, “The Great Divide”, “I’ve Been Around”), fighting and making up (“Colin’s Song”), emerging stronger (“Carry Your Will”, “We Are Free”) – their message is finding a foothold with fans from every walk of life, bringing people together under one roof to celebrate each other.