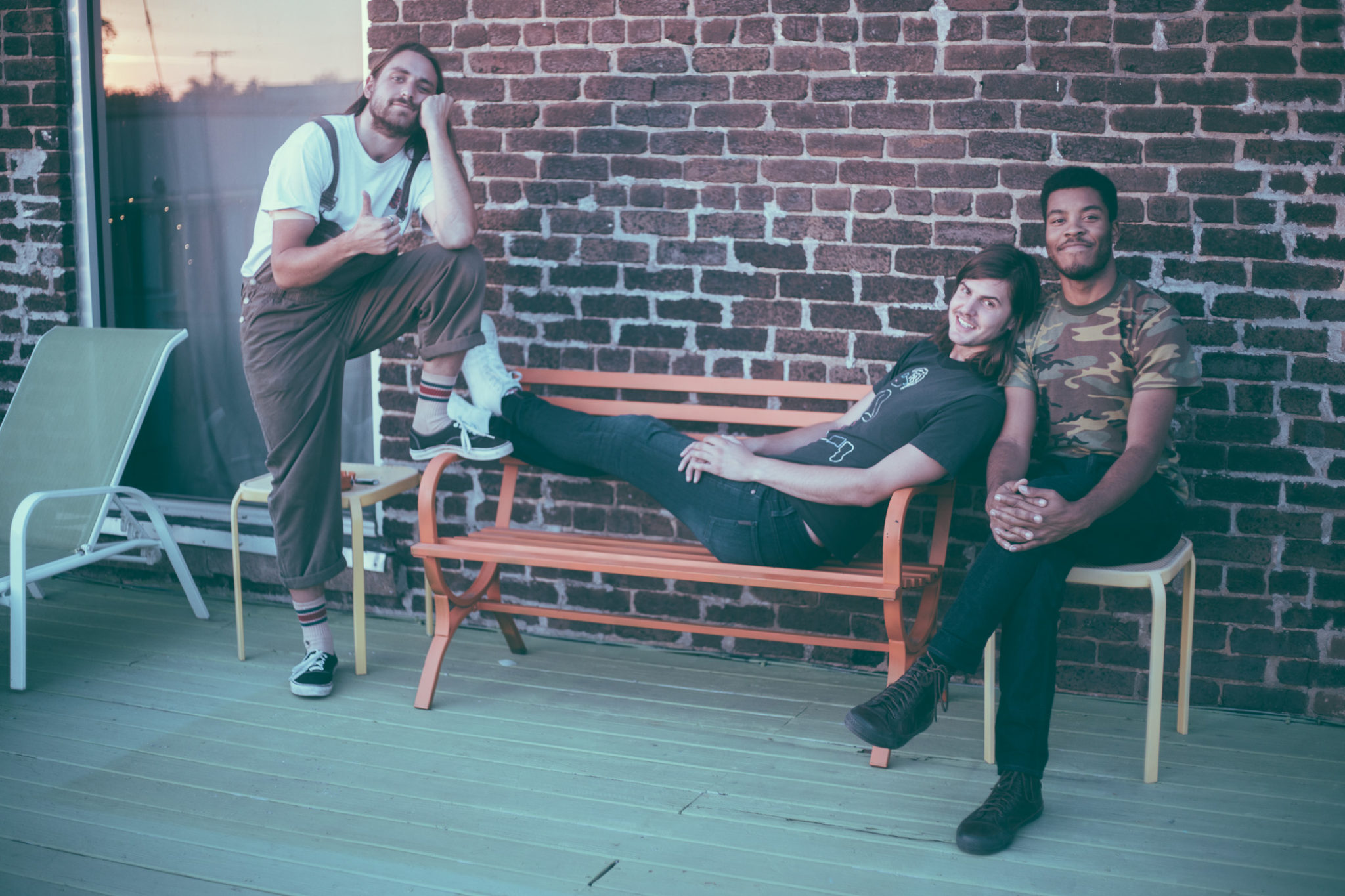 After establishing their new alt-rock sound in “The San Francisco EP”, The Lonely Biscuits teamed with Cage The Elephant guitarist Nick Bockrath to produce “Blue Glass”, a driving anthem with creative production that mixes fuzzed out rock with hints of motown esque percussion.

The band is gearing up to release their debut full length on 3/30 via Soundly Music, and plans to tour as much as humanly possible following the release.