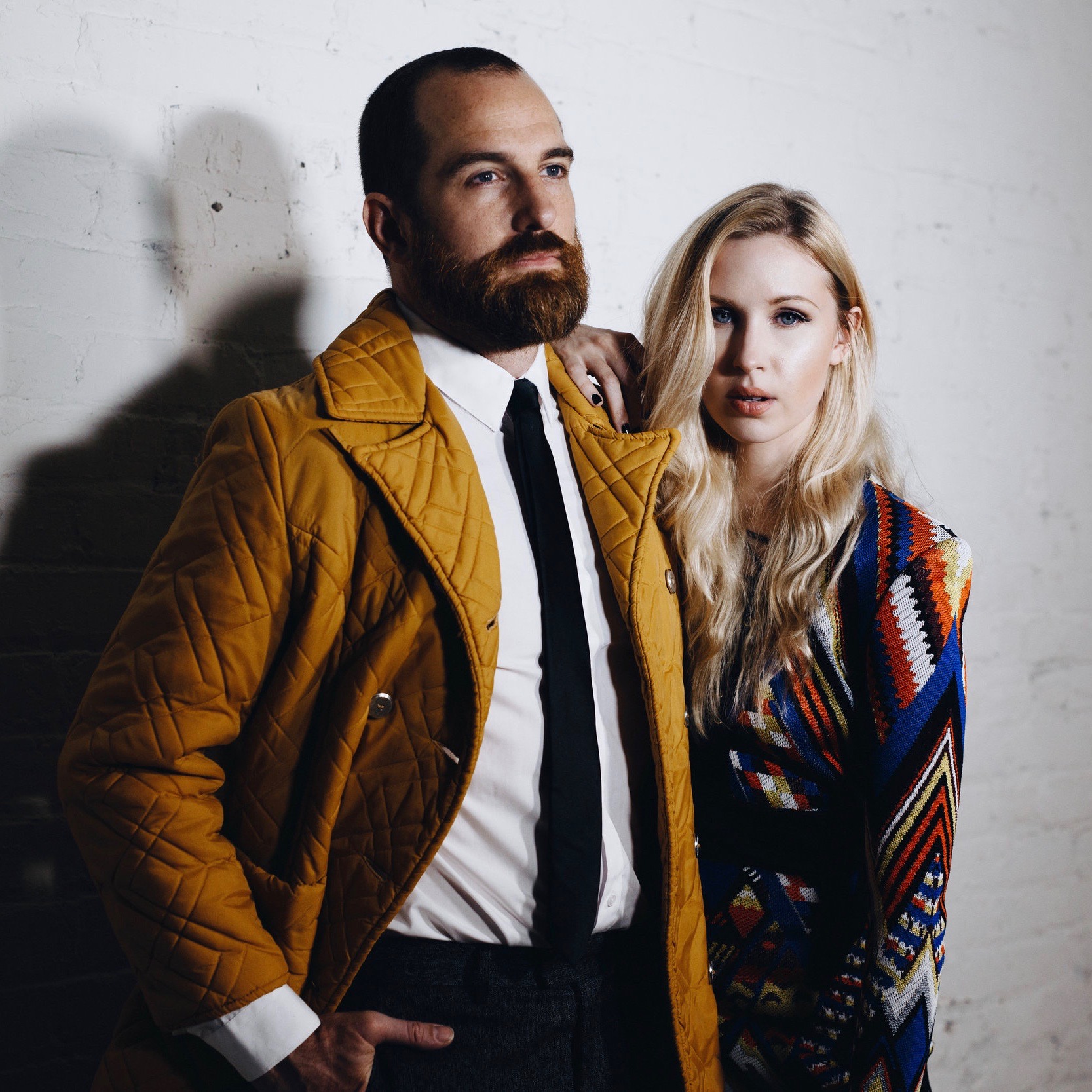 Stacy King, also known as “Sucré,” was born to sing. For proof of this, look no further than her debut solo record, “A Minor Bird.” Produced by Darren King And Jeremy Larson, it is an enchanting blend of orchestral chamber-pop and the intimacy of ’70s singer-songwriters. Stacy’s voice flawlessly weaves across beautiful landscapes of strings, horns, and percussion on each of the album’s 11 tracks.

“As so often happens, I didn’t set out to make a record. But rather was just collaborating with my husband and friend,” Stacy says. “Jeremy and I would email musical ideas back and forth and then finalize them over holiday trips to Missouri. About three songs in I realized we had something special and that we had to make a record of it.” AOL’s Spinner called it “pop music of the highest order.”

Stacy explains her songwriting process: “For me, songwriting is like journaling. And something I have to do to stay healthy and happy. A lot of the time it’s nothing special. But whenever it is, it’s one of the greatest feelings I’ve ever known.”

Featuring the irresistible lead single “When We Were Young,” and orchestral delights “Hiding Out” and “Troubled Waters,” “A Minor Bird” will surely appeal to fans of forward-thinking pop. “Incredible music… Stacy’s honeyed vocals are tough to ignore,” gushed MTV.com about the album.

“I had the time of my life making this record because I was only trying to make music that I loved and nothing else,” Stacy says. “I just wanted to make something beautiful. Coincidentally, every single song on the record is about love and romance.”

Larson, true to form, appears as a one man philharmonic, seamlessly layering an orchestra’s worth of instruments to sound as if they were played by 100 individuals, each with their own soul.

Darren, following suit, would be better defined as a percussionist than a drummer on this one, creating layers that would require the precision of many limbs working together to replicate in real time.

“A Minor Bird” is an instant classic, and proof that art for arts sake is the best kind.