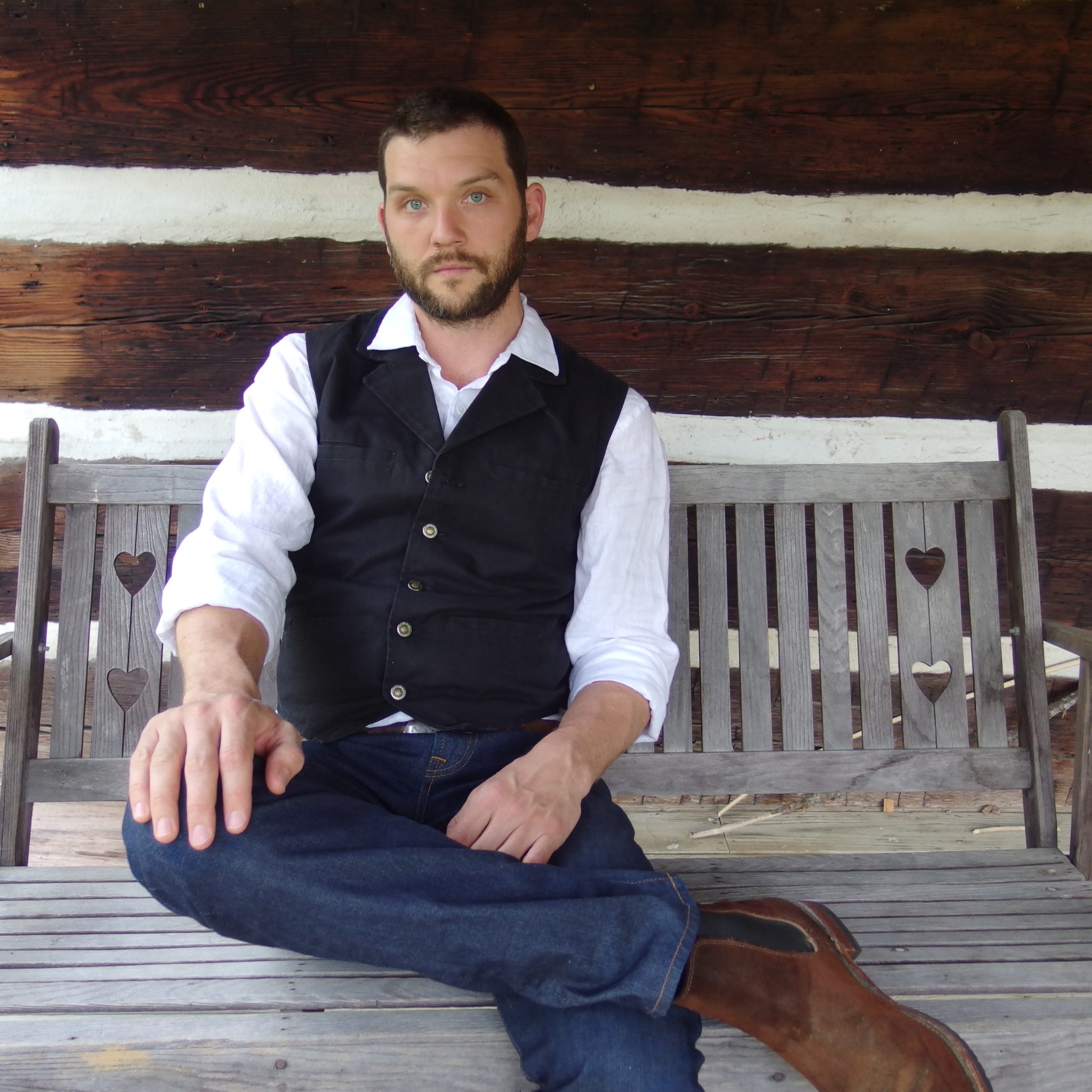 Paul Lee Kupfer is from a lot of different places. A West Virginia native, he lived in Pennsylvania, California, and Montana before settling in Knoxville, TN. Paul is a vivid songrwiter who has published dozens of songs and performed them at venues across the country.

When he’s not on the road as a solo singer-songwriter, Kupfer is one-third of the Bus Driver Tour, performing as a multi-instrumentalist on drums, bass and guitar. It’s an itinerant life for an itinerant musician.

He has performed alongside The Carolina Chocolate Drops, Taj Mahal, Shovels & Rope, Truth & Salvage Co., Sarah Jarosz, Pokey Lafarge, The Emmitt Nershi Band, Los Lonely Boys and many more talented performers. He has played at Red Ants Pants Festival, and the Bristol Rhythm and Roots Reunion as well as other festivals, theaters and venues across the US.