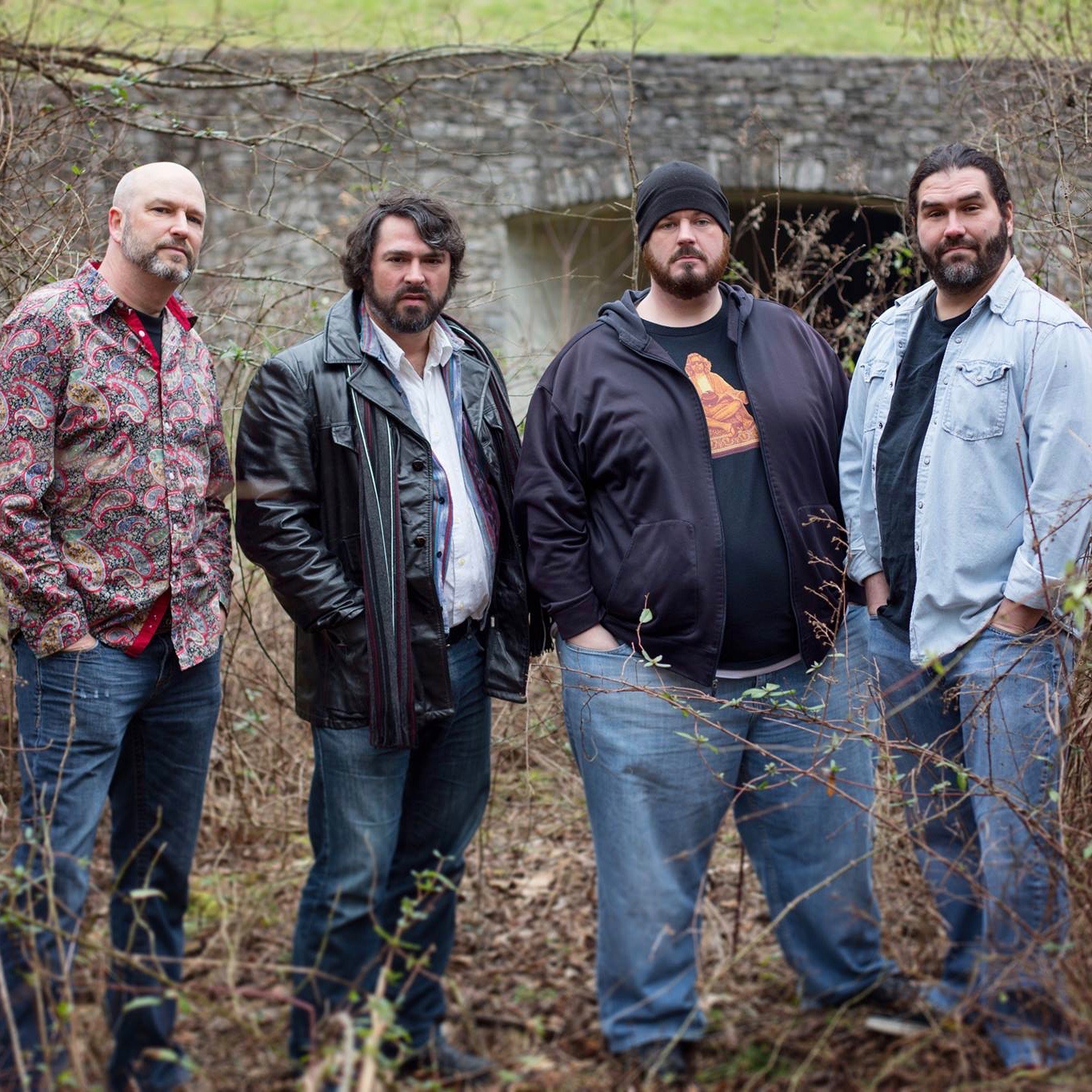 Formed in 2014, Natchez Tracers consists of three Nashville, TN natives: Chris Long (drums, vocals), Lewis Stubbs Jr. (guitars, vocals) and Josh Womack (guitars, vocals) along with Brad Clark (bass, vocals) from Peoria, Illinois. The album Zeroes & Ones captures the key elements of the Natchez Tracers sound with an expansive and emotion-filled salvo of genre-bending rock-n-roll. With these six songs culled from the band’s ever expanding repertoire, this collection of tunes takes the listener on a journey through both the heart and mind, while providing an infectious foot-tapping experience.

The songs ‘There’s a Darkness In Your Heart’ and ‘Somebody’ and ‘Thankful’ are the shorter length cuts on Zeroes & Ones that all take a more pop-oriented approach to song-structure while delivering powerful messages about life’s more poignant experiences.

‘Corinthian Queen’ is a coming-of-age song that pulls equally from the Muscle Shoals, New Orleans and Southern Rock sounds, with subtle nods to The Band. ‘Ferguson Blues’ and ‘Zeroes & Ones Galore’ are the AOR-infused, social commentary compositions that explore topical events and emotions. These longer explorations take cues from epic 70’s rock and showcase the band’s more blues-based, psychedelic rock and funk influences.

The songs all stand alone as conceptual vignettes, but this recording project was conceived as an ALBUM of songs that thematically intertwine. The band is fans of this classic approach to music making and wanted to harken back to an era where collective bodies of musical work mattered…and made a difference.