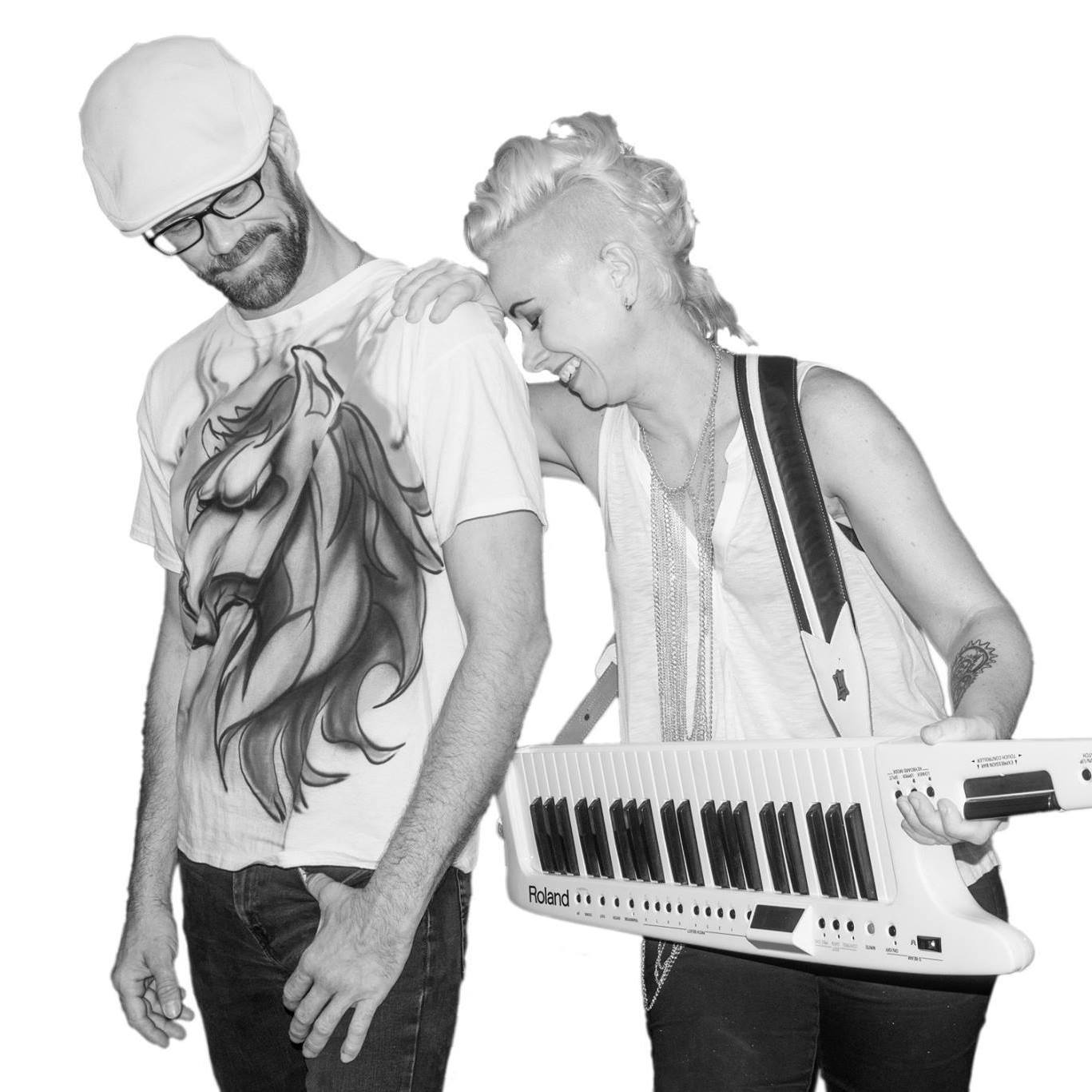 Innovative synths and upbeat rhythms are the signature sounds that drive Hudson K, Knoxville’s premier electro-rock duo, featuring Christina Horn (vocals/synths) and Nate Barrett (drums). For the past decade, Hudson K has explored the intersection of electronica and classical music, composing sonic tapestries that have entertained dedicated audiences from Georgia to Connecticut and everywhere in between. Voted “Best Electronic Band” by Blank News, Hudson K regularly appears as a top performing band in the region, and their popularity has led them to a main stage performance at Rhythm and Blooms, a performance on the “Who” stage at Bonnaroo, as well as performances at the Slingshot Music Festival in Athens, GA and the CMJ Music Marathon in New York City, among many others.