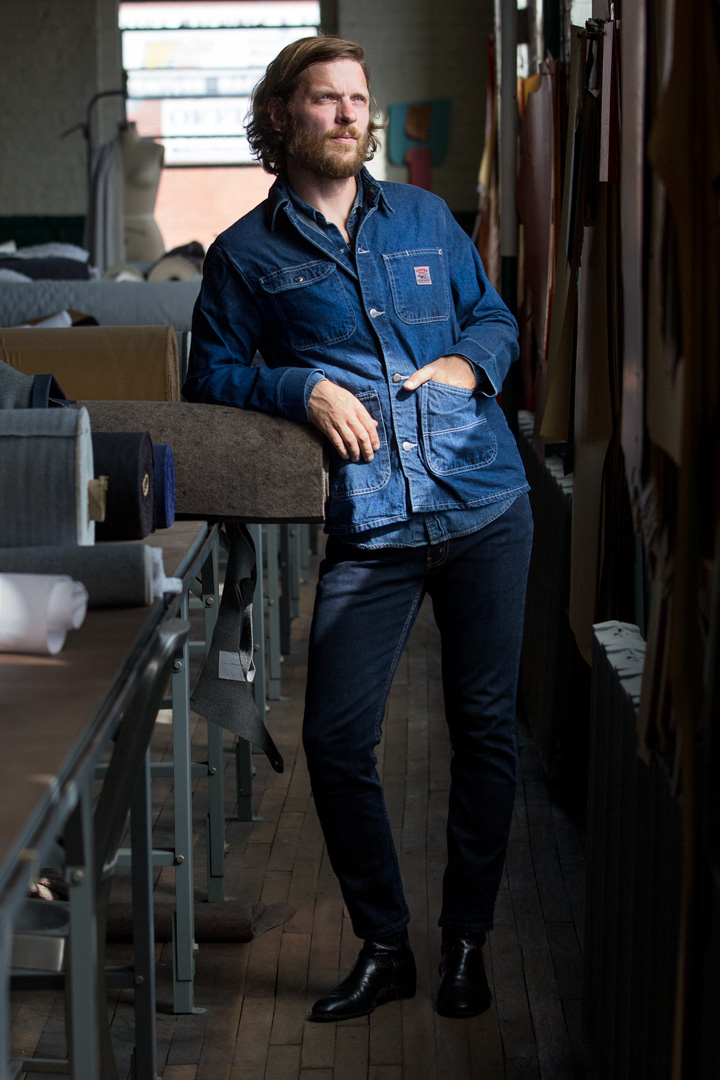 For over a decade Justin Fedor has been touring with Charlotte, NC’s alt-country rockers, The New Familiars. As the band’s founding member, Fedor has worn many hats as a bandleader, songwriter, and multi-instrumentalist playing mandolin, guitar, and banjo. As TNF stepped away from touring, Fedor joined Ancient Cities and is actively touring as their bass player. In 2013, he turned his attention to more philanthropic endeavors by creating and curating the Tribute To Benefit Levine Children’s Hospital, a bi-annual concert series that has raised over $50,000 for the hospital so far. Under his own name, Fedor has also been performing more stripped down acoustic shows with his friend; Knoxville, TN fiddler, Francis Bronson. Together they’ve performed with acts like Tim O’Brien, Billy Joe Shaver, and Josh Ritter. In 2017, the two made their acting debut in the dramatized documentary “Born In Bristol”, a film that tells the story of the iconic 1927 Bristol recording sessions. The film also features notables like Dolly Parton, Sheryl Crowe, and Steve Earle and received recognition at notable film festivals like Cannes and Sundance. Currently, Fedor is working on a solo album.