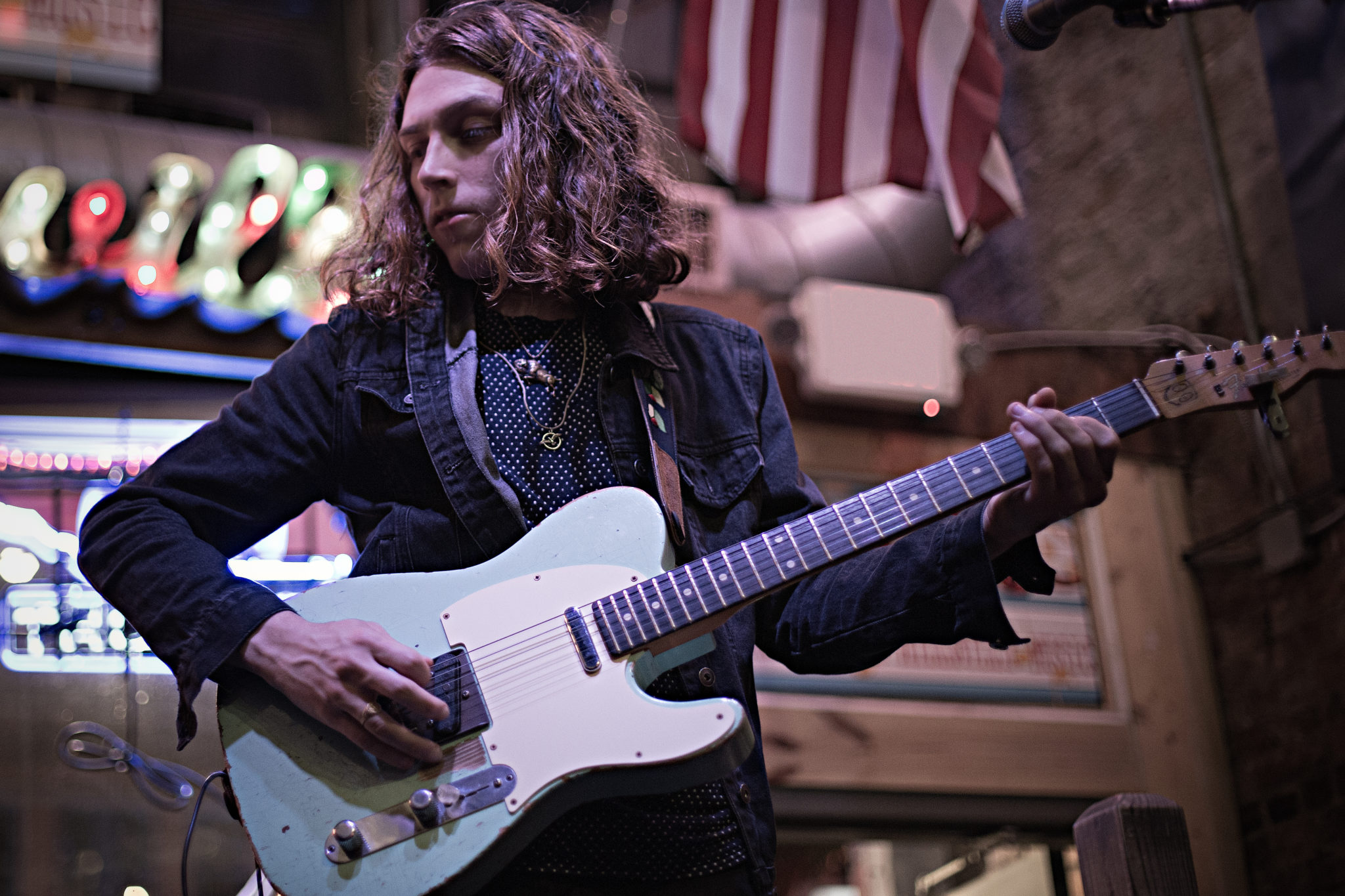 Daniel Donato, at the age of 22, has nearly a decade of experience in the music business. Establishing himself as an in demand gun for hire at a young age, Daniel landed a gig with one of Nashville’s most coveted local bands, The Don Kelley Band for 3 years. With artists such as Vince Gill and Brad Paisley being previous members, the band is known to launch the careers of many successful musicians. Artists such as Little Big Town, John Mayer, Chris Shiflett (Foo Fighters), and Marty Stuart all advocate Daniel’s musical prowess. His work has been featured in Rolling Stone, Huffington Post, Southern Living, Garden and Gun, and more. He has also toured with Warner Brother’s recording artists The Wild Feathers. Daniel has performed on the late night shows of Jimmy Kimmel and Seth Meyers. Daniel also has published an internationally distributed series of musical instruction videos and books, and is an instructor on the world’s largest guitar instructional site, JamTrackCentral.