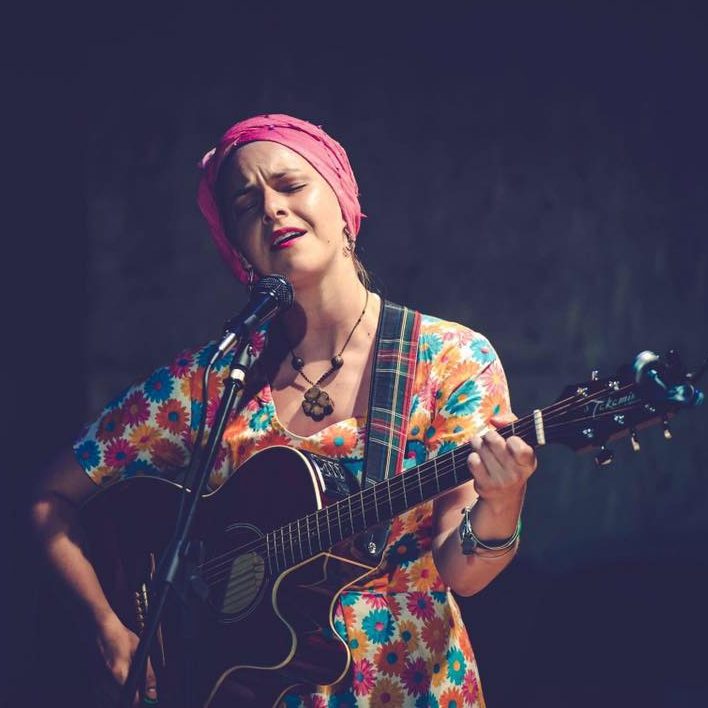 CassiRaye is an artist whose creative vision is as expansive as her soul. Born in the Maryland suburbs of Washington, DC, and strongly influenced by her southern roots, audiences find themselves captivated by her earthy, sensual voice, and her original songs lead listeners into the most intimate depths of the human experience. CassiRaye’s music continues to find its way into hearts across North and South America, and she has been a featured performer at music festivals and concert venues throughout the eastern US, including Culturefest in West Virginia, and BuddhaFest in Washington, DC.

In addition to being a gifted musician, CassiRaye is also an accomplished visual artist, and in all her creative work, she is inspired to transform the heaviness of life into beautiful expressions of healing that are uplifting and playful. When she’s not creating beautiful music and art, she finds herself most inspired by nature, good tea, quality time with beloved friends and family, and her hometown, Shepherdstown, WV. Her debut album Open was released in the Spring of 2015. Her newest album Wake, was released in early 2018.