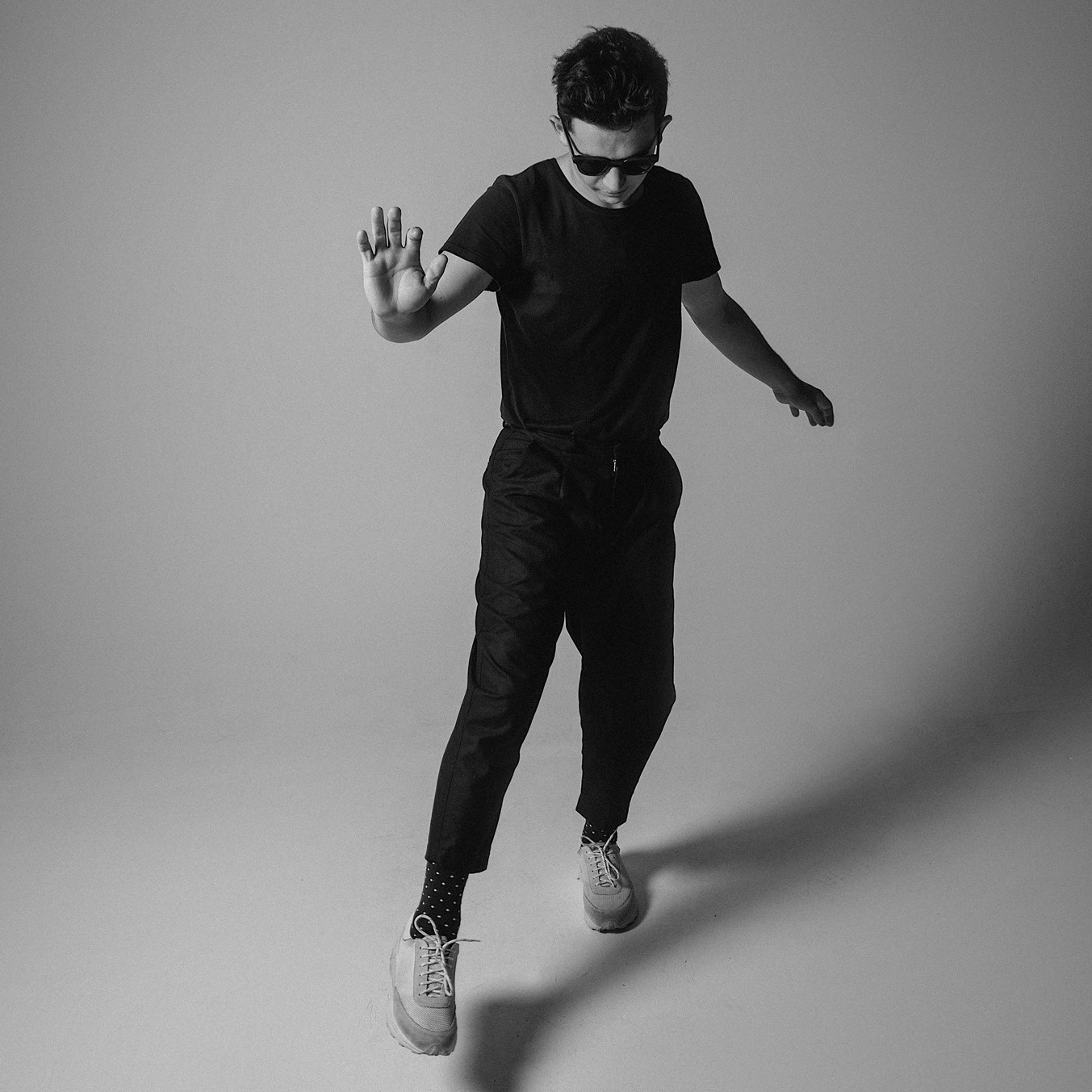 Brother Sundance began playing the drums at the age of two — teaching himself the ins and outs of his favorite songs day in and day out. His Mother often quipped that he was born playing the drums and hadn’t stopped since. As a teenager, he picked up the guitar and began to sing, two efforts that eventually culminated in his fronting of punk-blues outfit Wallace. Wallace worked the South Florida underground circuit for a year before dissolving and giving way to Brother Sundance and his solo efforts. As a solo performer, he writes and records all of his own music, often playing every instrument on each song, and produces it all as well. He is joined on stage by an incredible group of South Florida natives, his best friends, and has worked hard to put together an exhilarating set. “It’s a battle, really, between past and present — past being the album, the recorded instance of each song, and present being the show, the moment at hand. The way those two things collide, the way songs take on new forms each night — it’s incredible. I live for that.”, Sundance says of his group’s show. His debut single, Blind, is coming soon, with an EP, HONEY, right behind it.