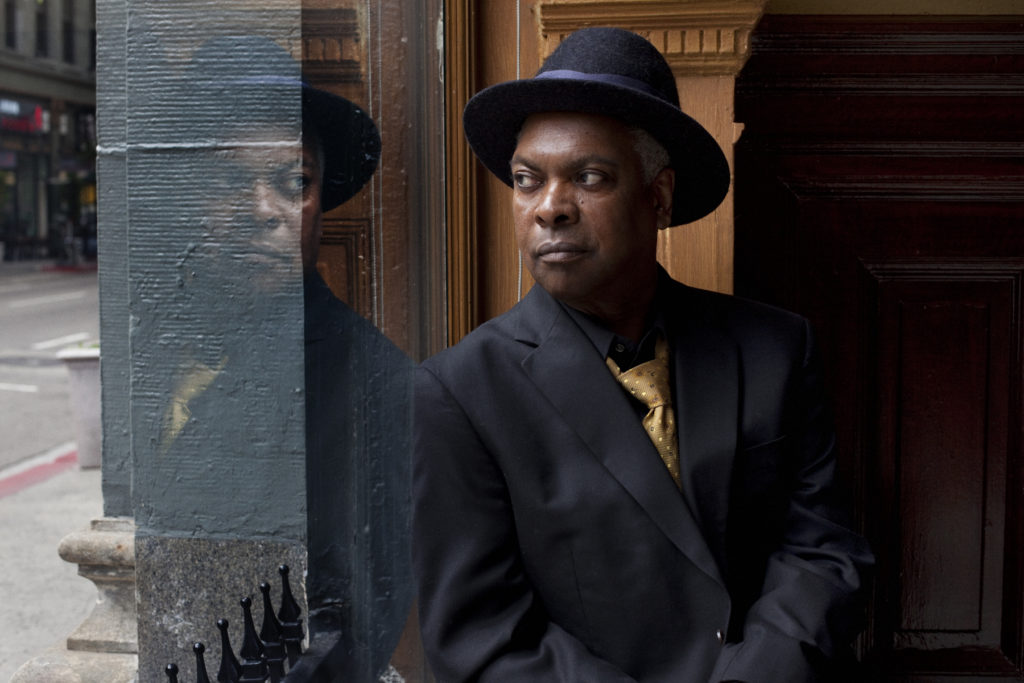 “Booker T. Jones is one of the legends of soul music. ” — The New Yorker

“Jones’ name is synonymous with the Hammond B3 organ. At 17, he recorded the instrument’s anthem, “Green Onions”— NPR

It can be argued that it was Booker T. Jones who set the cast for modern soul music and is largely responsible for its rise and enduring popularity.  On classic Stax hits like “Green Onions,” “Hang ‘Em High,” “Time Is Tight,” and “Melting Pot” the Rock & Roll Hall of Fame inductee, Musicians Hall of Fame inductee, GRAMMY Lifetime Achievement Award recipient and winner of four GRAMMY Awards pushed the music’s boundaries, refined it to its essence and then injected it into the nation’s bloodstream. Outside of the band, Jones made the charts as a solo artist also lent his trademark keyboards to many artists ranging in genre from Ray Charles to Neil Young. He also produced albums for Rita Coolidge, Bill Withers, Willie Nelson’s Stardust and more. Booker more recently won back to back GRAMMY AWARDS in the category Best Pop Instrumental Album for his 2011 release The Road From Memphis where he is backed by the hip-hop band The Roots and for the 2009 album Potato Hole which features guests Neil Young and Drive By Truckers. He’s also been in the spotlight leading an all-star band for a number of events for President Obama, the latest being an In Performance at the White House gala devoted to Memphis soul that aired on PBS. Booker’s current album Sound The Alarm (Stax/Concord) is critically acclaimed and features collaborations with some of the finest talents in modern soul and R&B including Mayer Hawthorne, Anthony Hamilton, Vintage Trouble, Estelle, Gary Clark, Jr., Luke James and more. Rolling Stone raves, “Booker T Unleashes The Blues on Sound The Alarm”, and No Depression proclaims, “With…Sound The Alarm marking a brilliant return to Stax Records after 40 years, Jones is currently on tour. Catch him if you can, and change your plans to make it if you think you can’t.”