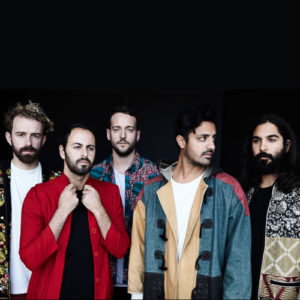 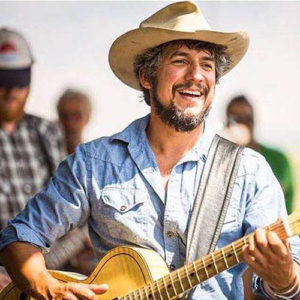 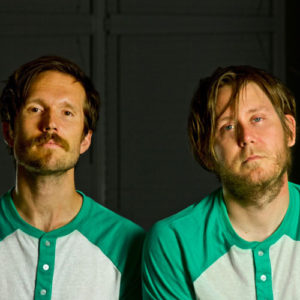 Every year without fail, Rhythm N’ Blooms delivers a cacophony of delectable sounds to a city recently emerged from the grips of winter. As a college student, this sonic smorgasbord also serves as my light at the end of the tunnel: The festival close to the end of the semester that reminds me that life isn’t just textbooks and Five Hour Energies. After delving into this year’s lineup, never has that sentiment rang truer to me.

The festival holds a variety of acts that will appear is dizzying. Headlining California indie rockers Young the Giant, having released their third album, Home of the Strange, last August, are hot as ever right now. The album peaked at number 12 on the Billboard Top 200 chart, and it’s easy to see why. Every song is catchy and utterly infectious. It only takes about 15 seconds before I’m grooving along to the poppy stylings of “Silvertongue”.  I personally feel that “Something to Believe In” has the potential to be a generational anthem. Having never seen them live before, I’m excited to see how they tackle these polished studio tracks live when they hit the Old City this April.

While the prominent headlining acts are awesome, Rhythm N’ Blooms really shines with this year’s group of local performers. Cruz Contreras makes his return to the fest, having performed with his band The Black Lilies in 2014 then taking on the festival as a solo act in 2015. When he takes the stage in April, he will have just come off the European leg of a tour with the Black Lilies. While I love having him as the international cultural ambassador for Knoxville (I mean, who could do it better?), it’ll be keen having his Americana stylings back home.

Gezellig Records signees Peak Physique will be making their Rhythm and Blooms debut as well. I swear that their electro-synth-rock sound fills whatever space they’re playing, no matter the size. When I saw them perform at Scruffy City Hall as part of WUTK’s exam jam, the world just dissolved and was replaced with immediacy. What mattered was the then and there. It’s not just good local music: It’s good music period. It’ll be sheer bliss seeing them perform again.

I hesitate to call this year’s Rhythm N’ Blooms a magnum opus because each year has just gotten better. While  the line up is great, it insinuates that this is as good as it gets. The fest has only gone up hill, and this year’s fest looks to be the stepping stone to even better fests in the future.